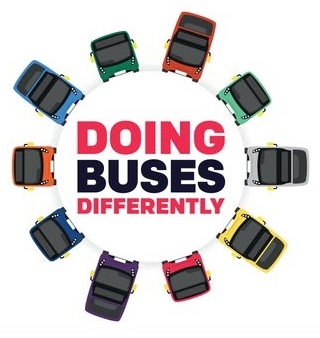 Greater Manchester is the first city-region to consult on a proposed bus franchising scheme.

Currently in Greater Manchester, individual bus operators decide their own routes, timetables, tickets and standards. In areas they don’t run, the public sector pays to fill in the gaps in the market where it can.

This would allow buses to work better with the rest of public transport – as part of Our Network – Greater Manchester’s vision for a joined-up transport system. GMCA are now consulting on the proposed franchising scheme so you can share your views.

Please have your say at https://www.gmconsult.org/strategy-team/gmbusconsultation/